Ease on down the ‘transport link’ road…. 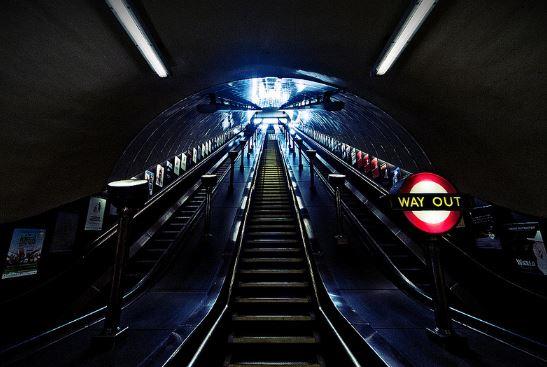 If you are an investor or simply looking for something, anything, vaguely affordable in London to get you into work without having to be out the door at 5am. Then instead of banging your head against your laptop at central London prices, expand your horizons by doing just that; look up and out.

There are 25 new stations to be added to the London Overground in 2015 (Sneak preview map) this will make a dramatic difference to the east of London. Area’s that were once pretty, green and good for the weekend, London Fields, Stoke Newington are suddenly a realistic option for anyone looking to get into the City daily. The Overland will transport residents via Bethnal Green and Hackney to Liverpool Street Station in a matter of minutes meaning; as easy as it is to get into work, it is even easier to escape it at night. Enabling you to make the most of the cacophony of gastro pubs (Cat and Mutton, The White Hart) that are spreading like butter on toast in the area!

If these still seem a little too pricey then I’d look further down the line and East. Crossrail maybe a few years away but the amount of new developments that are underway will transform these previous wastelands of urban existence. Stratford isn’t just for the Olympics but a new lifetime fixture. Eurotunnel, Crossrail, National rail and the tube will be bursting its canal banks making Stratford the new Kings Cross. Yes, it may look like The Dead Zone at the moment but with Westfields, Queen Elizabeth Park already up and running and the promise of West Ham, a new tech city and a designer outlet in the works; give it a year or two and you’ll be laughing at money well spent. Instead of flipping, the clever investor right now ought to be prepared to hold fast to current purchases for a few more months than the previous nanosecond approach. Money can still be made by a quick turnaround but the effort involved, at the moment, isn’t worth the gain.

So where should you be looking….Hackney Wick is already a popular and essential transport link for the artistic crowd who can be spotted at The White Building swapping creative ideas over a pizza and locally brewed ale.

Developments like the Mission that are sandwiched between Hackney Wick and Victoria Park mean you have a win, win situation, urban grittiness verses lush green parkland with boating facilities for those romantics out there.

This year we saw Clapton prices soar however for those looking for a family home, it’s still relatively good value.

Big tip: Watch out for Fish Island, sounds fishy? Well Formans is already there but if you aren’t just after smoked salmon but some classic warehouse conversions with water views, without the Shoreditch price tag….keep your eyes peeled or on Fyfemcdade....(to be continued)….

For those of you that simply can’t be torn away from Central London; Farringdon which currently only provides transport links via the Circle, Hammersmith & City and Metropolitan lines, will form the axis for travelling in and around London accessing all 3 networks: Thameslink, Crossrail and London Underground. Clerkenwell doesn’t need to win any popularity contests but without trying, it just did. Anywhere within a 10 minute walk of Farringdon is a sure fire solid investment.

I’ve touched on only a few areas but to make a good investment, go old school and look at transport links, just not the old school areas…..