This fabulous one bedroom apartment is on the second floor of a boutique new  development just moments from Exmouth Market and King's Cross.

The property has been developed to an exceptionally high standard throughout with a tasteful neutral palette and contemporary furnishings. The large open-plan living/kitchen space has large southwest facing double glazed windows and a well-designed high-gloss white kitchen with integrated appliances, pantry and breakfast bar.

The generously-sized bedroom is dual aspect, with two windows and built-in storage, whilst the fully tiled bathroom also has a large window, bath with shower and contemporary basin, WC and mirrored cupboards. There is additional storage in the hallway and access is via door fob and video entryphone.

Located at the Farringdon Road end of Margery Street, near the pretty Amwell Village conservation area, the apartment is close to Clerkenwell's design district and Chancery Lane's legal quarter in addition to the City, Bloomsbury and King's Cross. Angel station and Farringdon are also only around 10 minutes walk away.

The apartment is offered fully furnished. 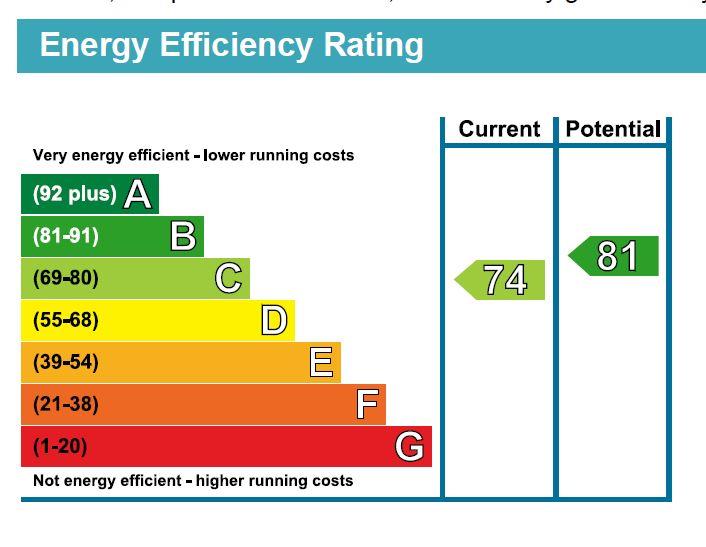