This three bedroom top floor duplex apartment with a private west-facing roof terrace is in a prime Shoreditch location on Hoxton Street.
The apartment is at the end of this terraced 1970s low-rise block. With 822 square feet of living space set over the second and third floors, it has a logical layout and good room sizes.

The second floor front door opens into a large central hallway with plenty of space for coats and shoes and a walk-in storage cupboard. There's a door to the large living room, an entrance to the separate kitchen, and stairs to the third floor. At almost 19 ft long, the living room has plenty of space for a dining table and sofas, and lots of natural light from large floor-to-ceiling windows and sliding doors that open onto the sunny, west-facing terrace. The kitchen has recently been redesigned and fitted with stylish gloss white and grey handleless cabinetry and tiled splashback.

There are three double bedrooms, a bathroom, and a WC on the third floor. Both the main and second bedroom have west-facing windows that span the width of the rooms with bespoke plantation shutters (included in the sale) and views towards the quiet rear of the building. The third bedroom is a small double, ideally suited for use as a guest room or workspace. The family bathroom is fully tiled and has a modern suite including a bath with both a mixer shower and backup electric shower and also has an opening window. There is a handy storage cupboard on the landing.

The apartment has lots of storage space including sole access to and use of a large, private loft-space not demised to the property. There is potential to reconfigure the apartment subject to permission from the freeholder, for example creating an additional WC or utility room in the walk-in cupboard and adjacent hall space opposite the kitchen, or and/or expanding the third bedroom into the space currently occupied by the separate WC.

It also has an entry phone system, double glazing, and residents can apply for street parking permits.

The owners have applied to extend the 91-year lease by a further 90 years to 181 years, and will assign the application to the new owner(s) if the extension isn't in place prior to the sale.

Overall this is a great apartment in an excellent location. Situated on Hoxton Street opposite the library, it’s close to Hoxton Overground station (a five minute walk) and Old Street Underground station (a ten minute walk), and just a mile north of the City. It’s in the midst of happening Hoxton, with its numerous independent shops, coffee shops, and bars. 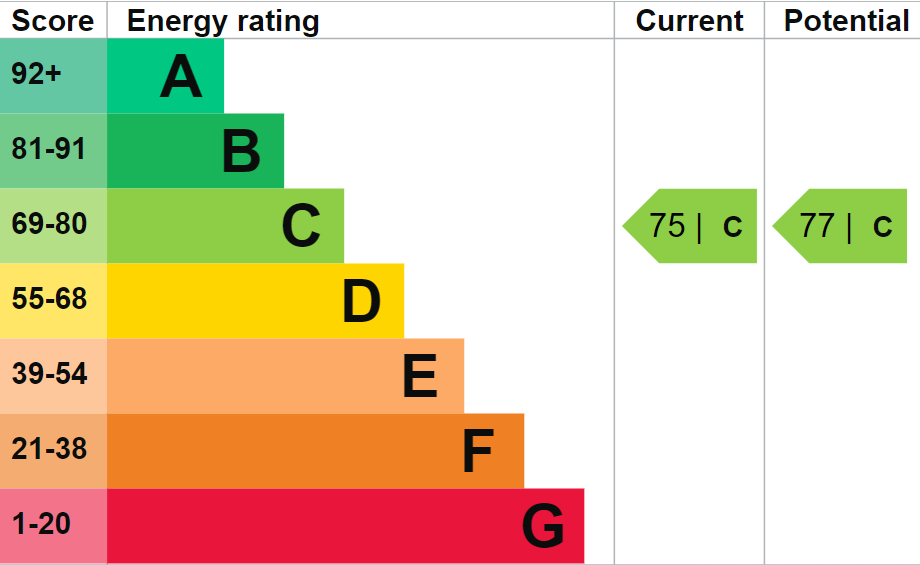