This 2 bedroom 2 bathroom apartment is situated in the impressive Imperial Hall building in the heart of Old Street.

Imperial Hall is a former Leysian Mission and was built in 1904 acting as an informal welfare centre for the residents of the East End. The building was converted into flats in the mid 1980s and both the external and internal architecture is magnificent.

The building has recently undergone a program of significant renovations both to the internal communal areas, and the external structure itself. Two beautiful communal terraces are accessible to residents, and have great views across the city and the East End.

A fully integrated kitchen is located directly off the large reception room, both have good levels of natural light and are decorated in neutral colours.

The master bedroom benefits from an ensuite and an abundance of wardrobe space ensures you will never be short of storage. The second bedroom currently houses a single bed so we would recommend the property as being geared more towards a couple or single occupant unless of course any sharers are happier with a smaller second bedroom.

Situated in the epicenter of Old Street, London's most vibrant and booming creative hub, the whole of London is accessible. Central Shoreditch, with its bars, restaurants and boutiques, is a stones throw away. Old Street Station, for Overground and Underground services, couldn’t be closer and the city is a short walk or cycle.

No floorplans available for this property 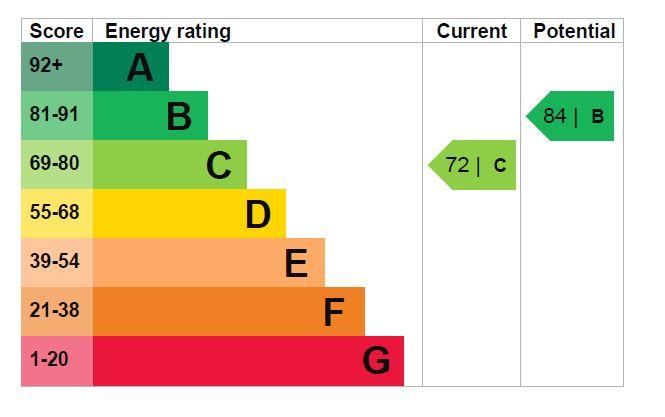