A small area, rich in history, Canonbury began life as a manor house surrounded by bucolic fields and meadows, built by the Canons of St Bartholomew?s Priory in the 14th century as a summer retreat. The area stayed this way for almost four centuries, with a tower folly added by Prior Bolton in 1526, which still remains today.

Nestled in between the northern end of Upper Street and Essex Road, Canonbury is a leafy oasis of peaceful grandeur. Just to the north of X-N5 and Grosvenor Avenue is the village-like Highbury Barn, the gourmet's mecca, and Canonbury Station, on the North & East London Overground network is literally at the end of the road.

A short walk in the other direction is Highbury & Islington Station, which is also on the Overground network as well as the Underground Victoria line. The latter connects to stations from Brixton to Walthamstow Central, via King's Cross St Pancras, which has a rich network of overground and tube links to every part of London as well as numerous rail links to the rest of the country and Europe.

Available from 1st October 2022 on an unfurnished basis. 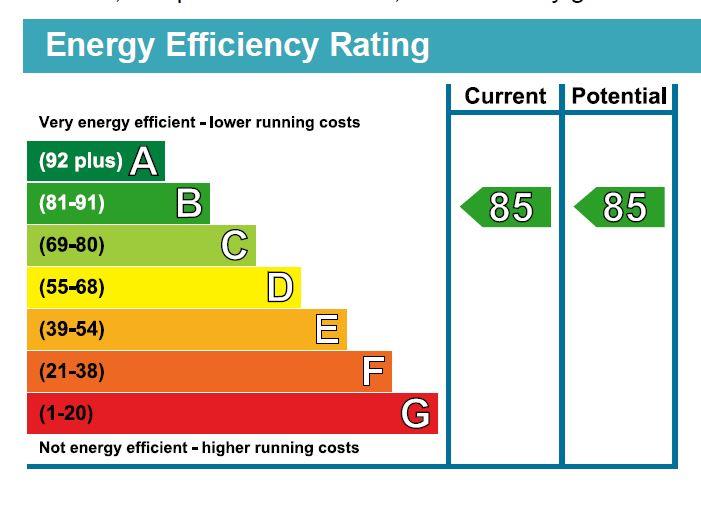